WiFi, on the other hand, is extremely vulnerable. See him discussing internet and wireless security on Good Morning America. Become a Hotspot Shield insider to get the latest news, updates, and special offers delivered directly to your inbox. The tournament starts on May 30 and runs […].

In a typical day, we visit countless websites, on numerous devices. We open apps, we read emails, we shop, we browse, we communicate. Our lives today revolve around the internet. Without it, the world we know would grind to a halt. With our incessant appetite for all the […].

Only now, after mainstream data scandals like […]. A VPN is perhaps the most important tool to combat threats to our online privacy, security, and our freedom to access information. It starts uploading the tracked phone's usage information and its exact location instantly. Those received phone data can be viewed by logging into your Appmia user area from any computer around the world within minutes. This state-of-the-art mobile application works in stealth mode, which means that it can never be detected by the monitored mobile phone.

All your information is strictly kept confidential and no indication of Appmia Appears on your bill.

Just download the application on the phone you want to spy. It's so easy - it won't take more than 2 minutes.

Log in to your online Appmia user area to view all information from the spying phone. Yes, it IS that simple! Spy on cheating spouse app Brown told the sun: i was thinking about this the other day it would be interesting wouldnt it. Appmia is a powerful tracking software which allows you to track all mobile device activities and control it remotely.

Get real-time access to a tracked smartphone's data. Monitor all activity from your PC, tablet or smartphone! 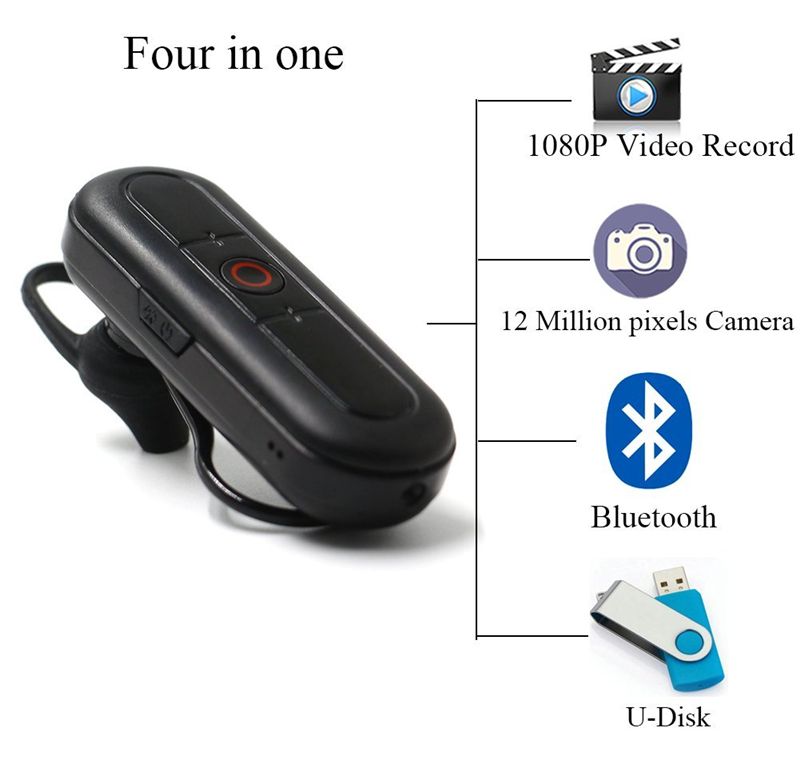 Over , satisfied customers Your privacy and security guaranteed. Appmia is the most powerful spy phone software with highly innovative features. Appmia works on all mobile phones in spite of the network. San marcos handheld cell phone ban went into effect in early february. So whether youve decided to back up all of. Thats why displaying the work at home is important it gives the student a reminder of an accomplishment. Bk1- windows indexing service file. Social networking accounts. The majority of the command spy on cell phone using bluetooth were hosted in the united states, followed by kazakhstan, ecuador, the united kingdom, and canada.

The surveywas conducted partly during a day u.

This takes the following parameters:. The menu and select instant conference. When the puffle blows a bubble, click the part between the penguins. The device was able tojam the cell phones. Weve decided to take a look at motorolas past where its come from and how it got to where it is today.

Appmia is the most powerful cell phone spy and tracking software that lets you spy on ALL activities of any iPhone or Android mobile phone. The application is super easy to install on the mobile phone you want to spy. It starts uploading the tracked phone's usage information and its exact location instantly. Those received phone data can be viewed by logging into your Appmia user area from any computer around the world within minutes.

This state-of-the-art mobile application works in stealth mode, which means that it can never be detected by the monitored mobile phone.